Do I Really Need to Read and Understand What I Sign? 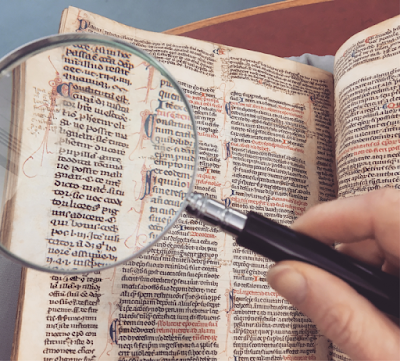 During my many years in practice, I have come across various types of contracts. Some of the contracts I have seen, have been a short as one page, and longer than 100 pages. But the one thing that remains the same, is that you can tell the difference between a well-written contract and a poorly written contract.

Some of the mistakes that people make when presented with a contract, is not reading the contract in its entirety and not understanding everything it contains. Prior to reading or writing any contract, I always recommend making a list of things that you agreed upon with the all parties to the contract. A well written contract should be understandable to anyone who picks up the document. If it’s not, I always recommend not to sign the contract because it means that it was not well-written. Don’t be fooled by someone saying it’s just legal jargon that everyone agrees to. Even legal clauses that should be contained in all contracts must be easily understandable by anyone picking up the contract, otherwise enforceability becomes questionable.

I therefore recommend that if you are writing a contract that you make sure it is clear and understandable, and that it sets forth all of the understandings between you and the other party. Remember, in most cases, the only time a contract is looked at after it signed is if there is a dispute between the parties entering into the agreement. In some cases, you should remember that the person reviewing the contract or agreement for the first time will be a judge or arbitrator who knows nothing about your company, knows nothing about the agreement between you, and is trying to determine who followed the contract and who broke the contract in order to make a determination as to how to legally resolve dispute brought before them. It is for this reason that is critical that a contract must be well written and easily understandable by anyone reviewing the document.

If you are reading a contract, don’t sign it unless you completely understand everything that is written in it. Similarly, if you are writing a contract, make sure it covers everything you agreed to and is easy to understand. In the ideal situation, I always recommend going to a skilled commercial transactions attorney to ensure that the contract is well written and easily enforceable in the future. Feel free to email me with any questions you may have about agreement at David@weinsteinlawyer.com.

Popular posts from this blog

Does my small business qualify for US government contracts? 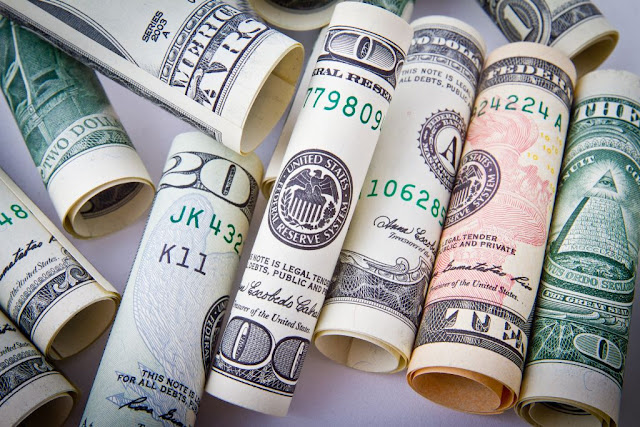 When reading the newspaper on any given day, the number of articles that I come across about the government awarding multimillion dollar contracts to large businesses is overwhelming. The question that runs through most of my clients’ minds is whether or not their businesses can qualify for government contracts. The answer for the majority of small business owners is yes.
The US government purchases approximately $400 billion a year in goods and services from private companies. If the US government determines that these contracts can be fulfilled by a small business, these contracts are “set aside” for registered small businesses.
To discover whether your small business qualifies to be deemed a “Small Business” by the Small Business Administration or “SBA”, it is typically determined by the size of the business, or the annual receipts of the business for the last three years. In addition, the SBA in usually looks for the following qualifications: Is a for profit Corporation or Limite…
Read more

Can you tell me about an S-Corp? 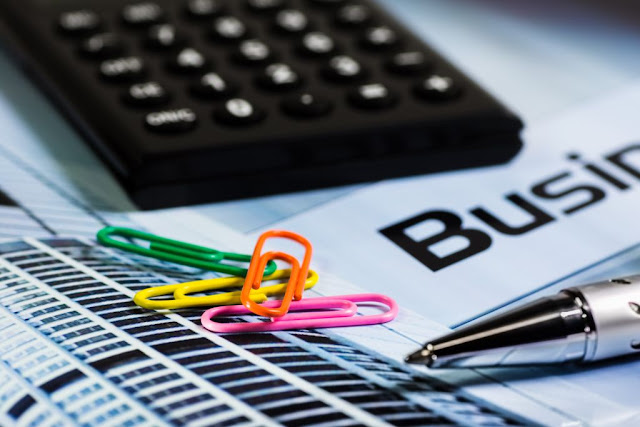 Generally speaking, when creating a new business, your choices are to form a corporation or a limited liability company. If you form a corporation, after forming the entity you can apply with the Internal Revenue Service to elect to be taxed as an “S Corp”. Then, in most states, like New Jersey, after being approved by the Internal Revenue Service as an S Corp, you then have to file with the state of New Jersey and apply to be recognized as an S Corp for state taxation purposes. This may sound like a lot of trouble, but the benefits to you as a shareholder are large. It saves you from potentially being double taxed on the corporation’s incomes and losses, since taxes on the income of the corporation is generally only paid at the shareholder level not both the corporation and shareholder levels. Additionally, it allows the corporation’s income and losses to flow through to the shareholders individually, based on their share ownership of the corporation. Therefore, typically if you own…
Read more